Marathonissi is a small private island in the turtles’ bay close to Limni Kerì’s beach.  Until the second world war the island was lived, today it has neither inhabitants nor buildings. It is now one of the areas where the CARETTA CARETTA turtles go to breed.

You can visit the island by private boat or by organized tourists’ visits by caique and for the stronger ones, there is the possibility to go by canoes and maybe meeting the turtles.

Pay attention that as the island is inside the Marine Park the anchorages it is not legal.
There are two beautiful beaches: one with pebbles, reachable by swimming from a huge cave, the other one is a large sand area smoothly gliding towards the sea. 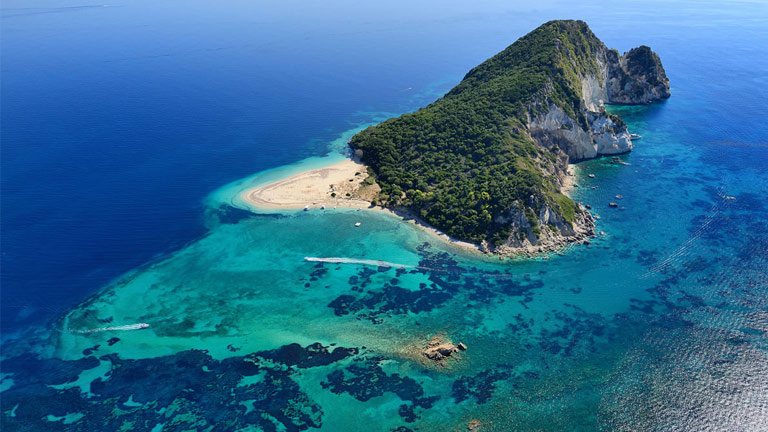 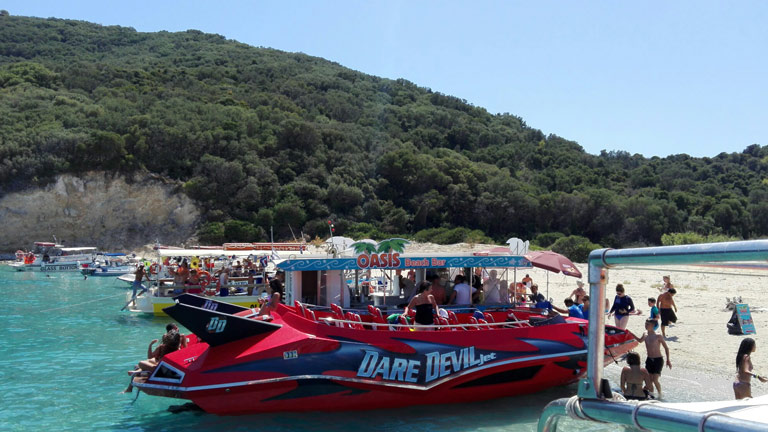 A must do excursion especially if you have kids.
The best place to admire from close the beautiful turtles on their environment 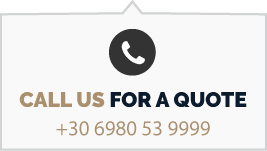